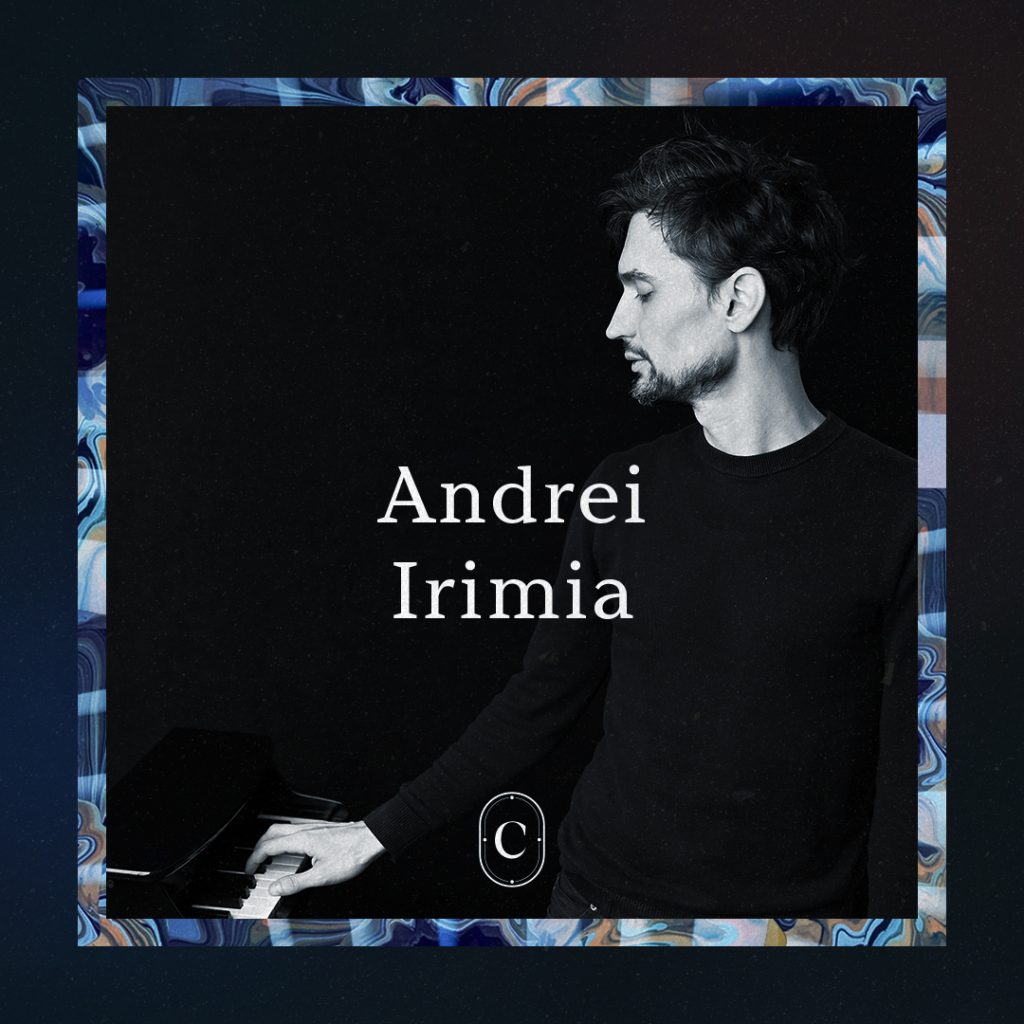 Andrei Irimia is an independent pianist and composer, with classical piano studies started during childhood, followed by individual study of accordion and keyboard.

In 2012 he conceptualized and started “Piano Collage”, a project that combines his love for piano music with his passion for cinematography. The results of this project are built into an auditory and visual experience of a new world imagined by Andrei.

In the period 2016-2018, he was the producer of the radio show “Ca c’est Classique”, for the cultural platform art7.fm, where he talked about the fascinating world of classical music, the performers, but also the stories that gave birth to the most popular creations:

“In my view, melancholy represents a filter of self-knowledge, which invites inner exploration, attention to emotions, greater availability for “self-patience”. And in musical terms, this “patience with oneself” is built through simple, minimalist melodic lines.”

Idea from which, in the fall of 2019, he released his first solo album, “Nuit Minimaliste”, a tribute to the melancholy of French minimalist piano music.

In 2021, Andrei Irimia released the work “The Bird of Happiness”, a musical project made in collaboration with the actor Marius Manole, which premiered in front of 1000 people at the Gopo gala, on the stage of the Bucharest National Theater.