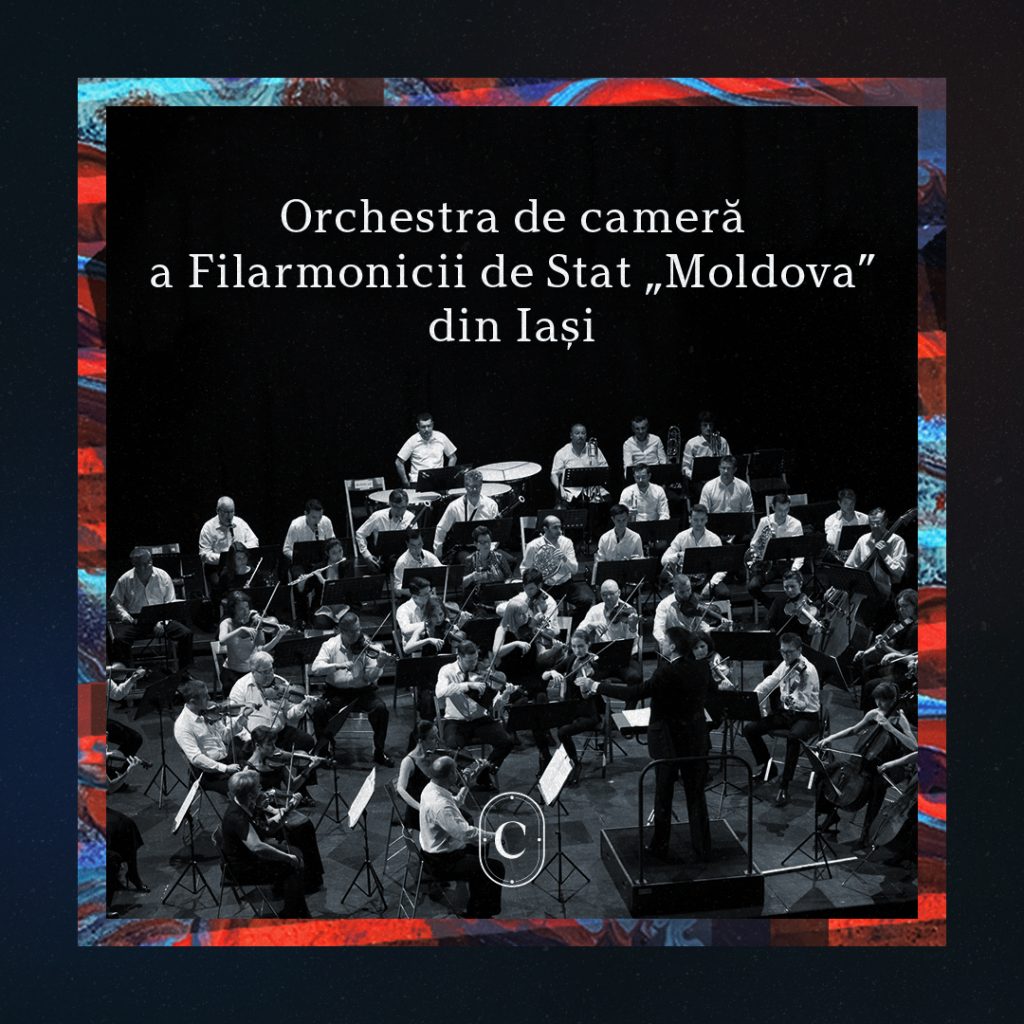 On October 9, 1942, in the hall of the National Theater in Iasi under the baton of maestro George Enescu – the one who permanently watched over the musical destiny of Iasi, the inaugural concert of the Moldova Philharmonic of Iași took place.

In 1962, the young conductor Ion Baciu came to the lectern of the symphonic orchestra of the Philharmonic, who would transform this ensemble into one of national and international rank in a short time. This constitutes, after the foundation of the Choir, the second turning point in the history of the Philharmonic.

In 1980, the Voces Quartet became a permanent ensemble of the Iași Philharmonic, and from April 2008 the Ad Libitum Quartet joined the titular artistic ensembles of the Moldova Philharmonic of Iași.

Over the years, the Iași Philharmonic has become a noted artistic presence on stages such as: the Concertgebouw in Amsterdam, the Edvard Grieg Hall in Bergen (Norway), the Salle Gaveau in Paris, the Auditorium in Madrid, the Gewandhaus in Leipzig, the Tonhalle in Zurich, Gasteig of the Munich Philharmonic.

In November 1986, the Symphony Orchestra and the conductor Horia Andreescu made the first digital recordings in Romania, with music by Glazunov for the Naxos record label.

In a ceremony held on March 25, 2015, at the Peleș Castle, the Moldova Iaşi State Philharmonic was decorated with the Order of the Cross of the Royal House of Romania, a distinction awarded to the university professor dr. Bujor Prelipcean, the general director of the institution (having the longest directorship in the history of the institution), by the Crown Princess Margareta, on behalf of His Majesty, King Mihai I.