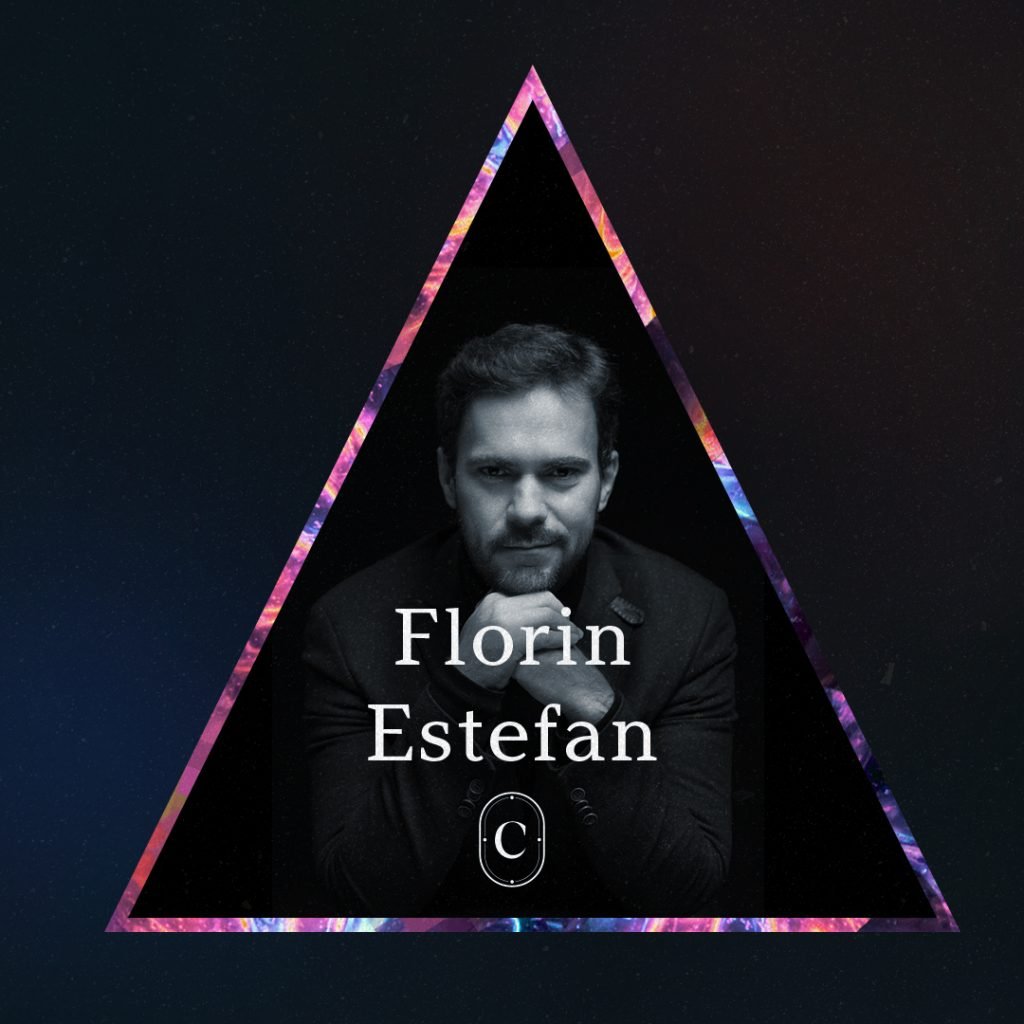 Originally from Oradea, the baritone Florin Estefan studied at the Faculty of Music of the State University in his hometown and graduated  from Gheorghe Dima Academy of Music in Cluj-Napoca in 2004, becoming a soloist of the Romanian National Opera in Cluj-Napoca from the second year of studies, at the age of 20.

In December 2007, he graduated from the first class of the Cardiff International Academy of Voice, having the famous tenor Dennis O`Neill as his singing teacher. In 2012, he returns as a soloist of the Romanian National Opera in Cluj-Napoca, going on to become the General Manager of the renowned opera institution in February 2015, being the youngest manager in the 97-year history of the first opera institution established in Romania.

Since 2017, Florin Estefan has also held the position of University Lecturer at the Singing Department of the Gh. Dima National Academy of Music in Cluj-Napoca.