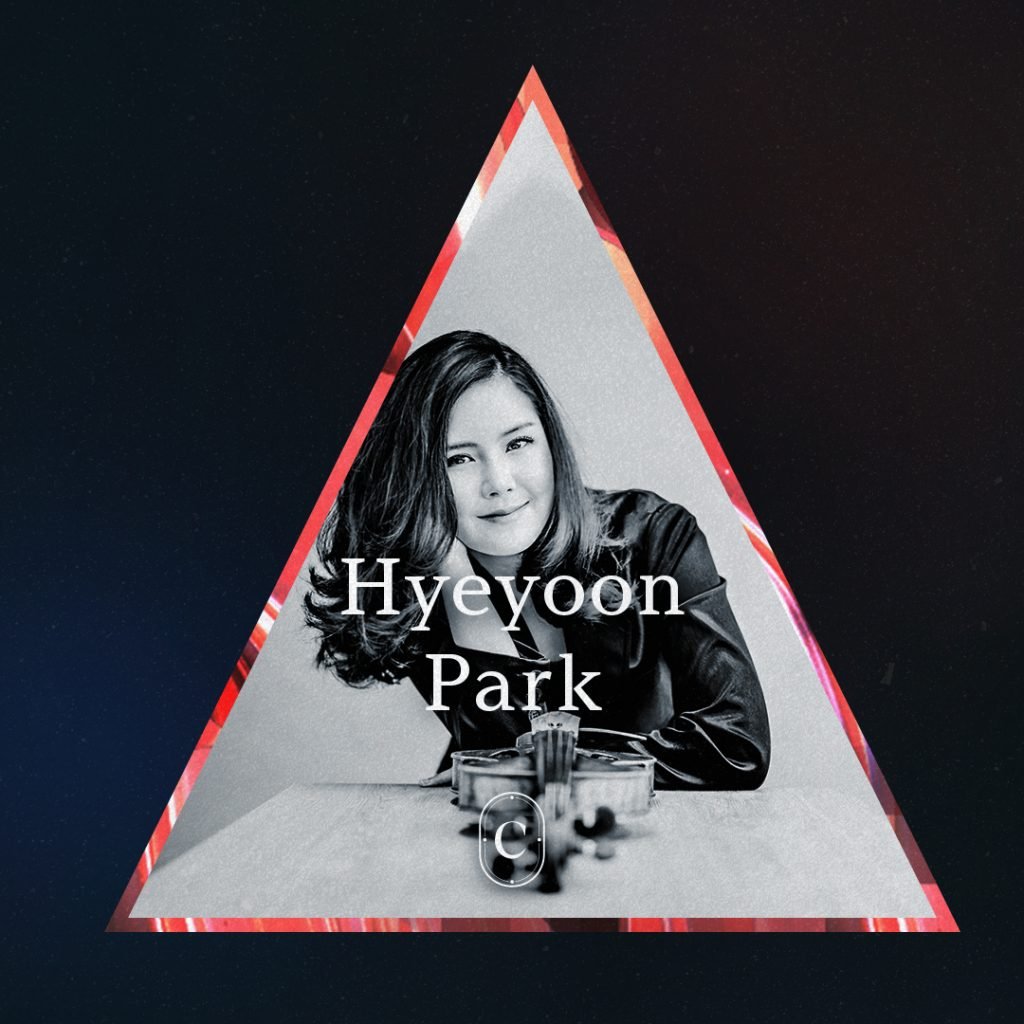 Hyeyoon Park is an artist of outstanding focus and virtuosity, combining effortlessly rich sonority with musical integrity. Described as ‘Breathtaking’ by the Süddeutsche Zeitung for a recital in Munich in Spring 2022, she is in demand on the international stage.

Hyeyoon made her debut with the Seoul Philharmonic aged nine and was the youngest ever first prize winner of the ARD International Music Competition in Munich at the age of 17 in 2009.

Hyeyoon studied at the junior colleges of the Korean National University of Arts and University of Cincinnati with Professor Piotr Milewski. She also studied with Professor Antje Weithaas at the Hochschule für Musik “Hanns Eisler” in Berlin and with Christian Tetzlaff as a Young Soloist at the Kronberg Academy.

Hyeyoon is proud to be an Ambassador of Music Masters, a charity which gives children from underprivileged areas a much-needed platform to experience classical music education in the UK. Hyeyoon plays a violin made by German violin-maker, Stefan-Peter Greiner.