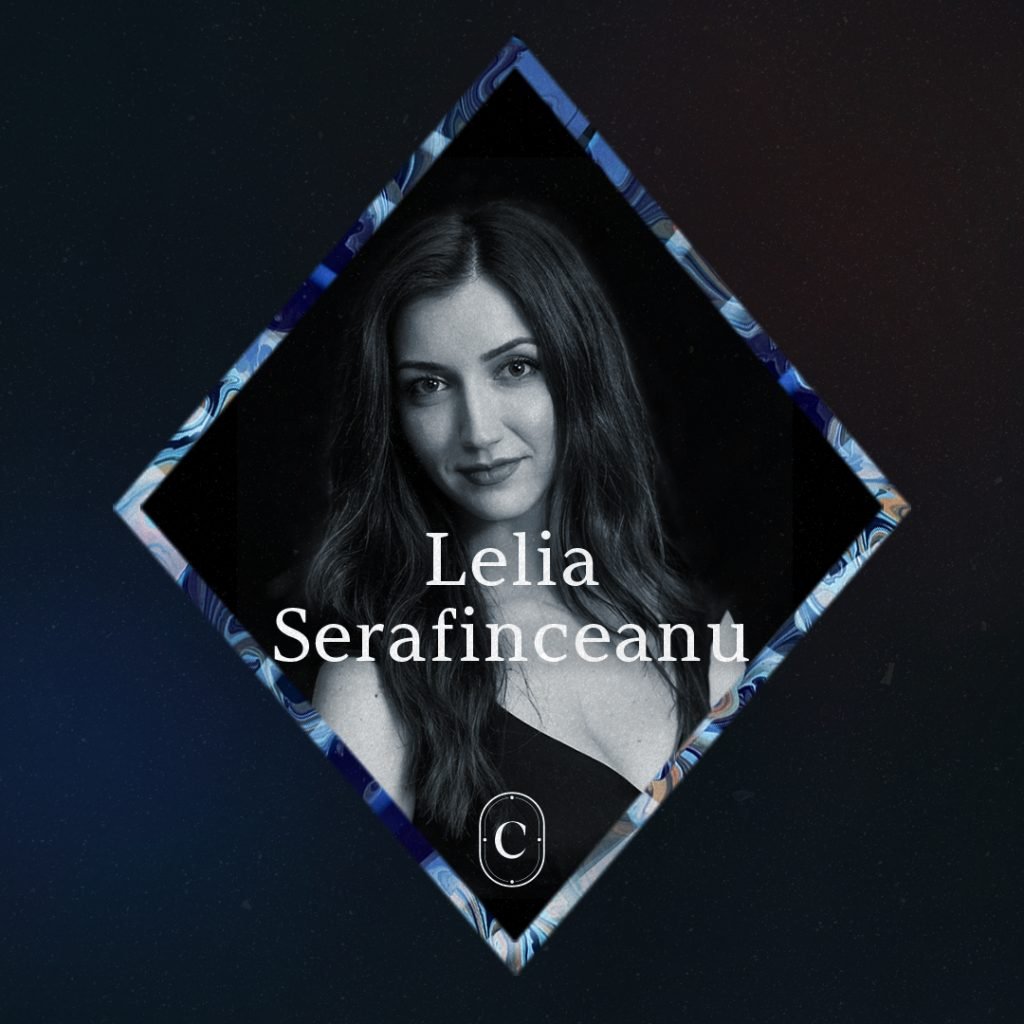 Lelia Serafinceanu completed her Bachelor’s, Master’s and Doctoral studies at the Faculty of Musical Performance of the Gheorghe Dima National Academy of Music in Cluj-Napoca, where she enjoyed the guidance of Prof. Univ. Dr. Daniel Goiți and the doctoral coordination of Prof. Univ. Dr. Gabriel Banciu.

Since 2014, Lelia Serafinceanu has been a permanent collaborator of the Romanian National Opera Cluj-Napoca, where she contributed during the musical training of the soloists, as well as in new artistic events, collaborating with outstanding personalities: soprano Viorica Cortez, maestros David Crescenzi , Giuseppe Sabbatini, Victor Dumănescu and Tiberiu Soare.