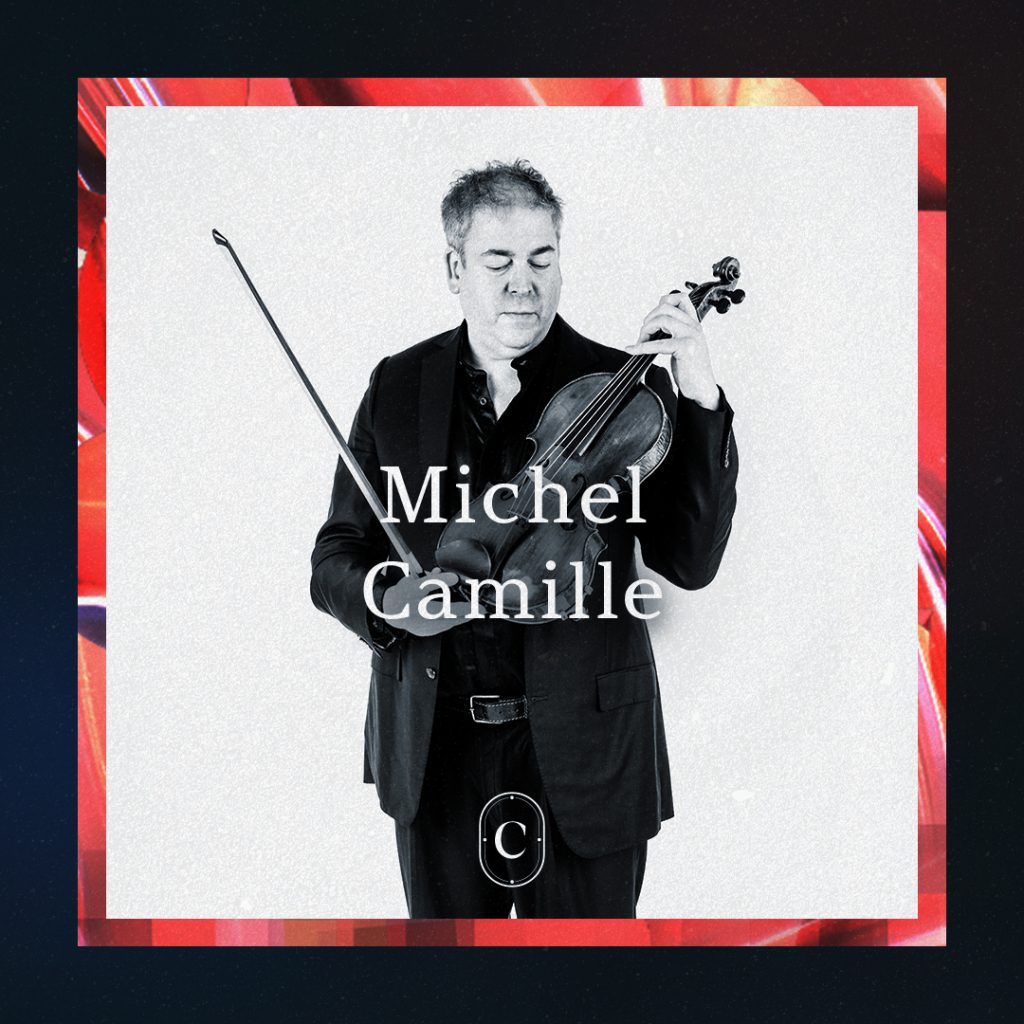 Michel Camille was recruited as a viola player for Esbjerg Ensemble in 1995 (artistic director between 1997 – 2001).

As the artistic and administrative director of Esbjerg International Chamber Music Festival since 1999, he has managed to get chamber musicians from all over the world to the city. He has introduced the ever-changing angles on chamber music, contemporary as well as classic, to the people of Esbjerg and visiting audience.

During his education, Michel Camille won numerous awards, the first when he was only 11 years old – a scholarship to the traditional Wells Cathedral School.

After turning 18, Michel also won awards for solo and chamber music appearances in London as a viola player, including the popular “Premier Prix” at the Guildhall School of Music, where he studied with Professor David Takeno, and later the “Concerto prize” at Banff Fine Arts.

After several years playing (often as a solo viola player) with orchestras such as the Academy of St. Martin, LPO, the BBC Symphony, London Musici, Scottish Chamber Orchestra and the City of London Sinfonia, Michel devoted his time to chamber music. Since then he has worked for both the classical and the contemporary chamber music scene not only as a performer, but also as an artistic director.