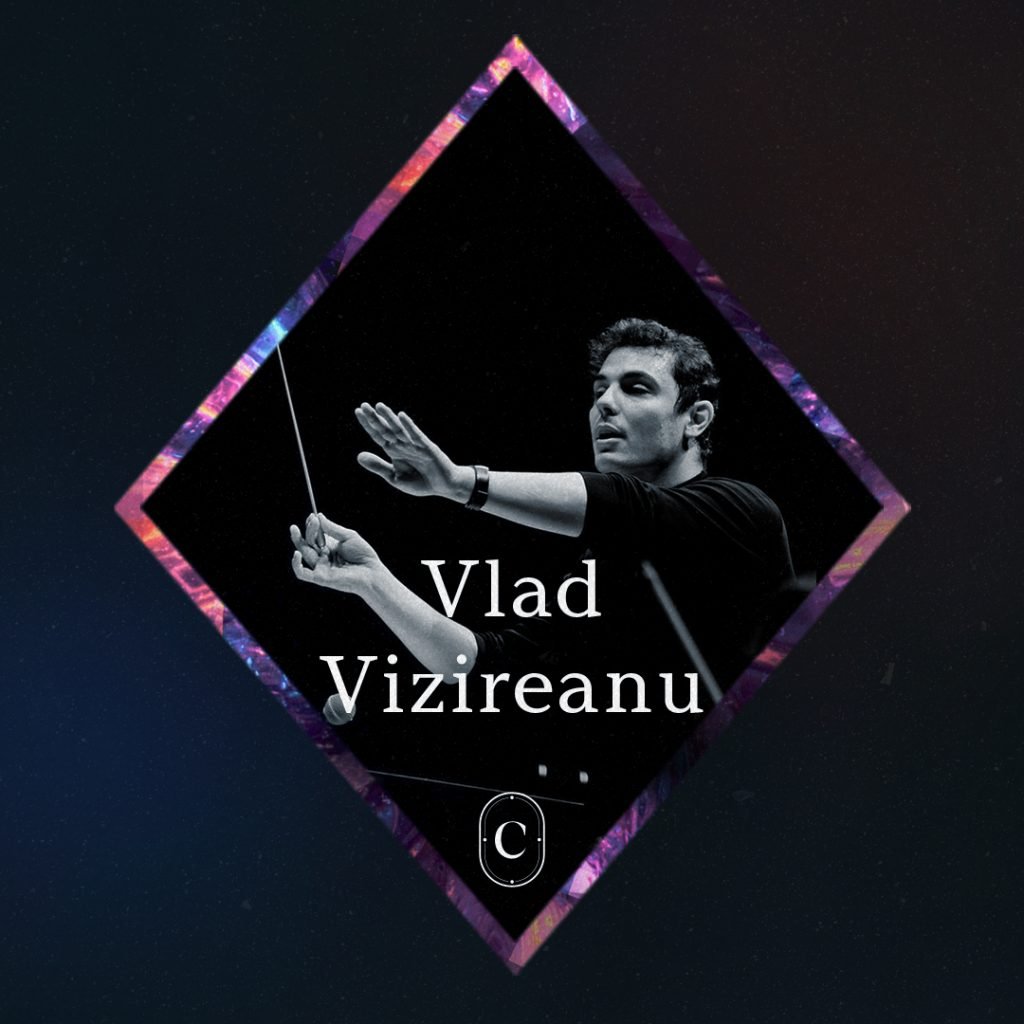 A regular presence in the competition circuit, Vizireanu came to international attention when he won Second Prize in the 2013 Cadaqués Conducting Competition in a televised concert at Auditori Hall, Barcelona. He then made his debut with the London Symphony Orchestra at Barbican Hall as Finalist in the 2016 Donatella Flick Competition.

His primary conducting teachers were David Effron, Arthur Fagen, Timothy Russell, & William Reber. He holds degrees in conducting from Indiana University Jacobs School of Music and Arizona State University. Additionally, he studied with David Zinman, Kurt Masur and Bernard Haitink at the 2013 and 2014 Lucerne Easter Festivals. Vizireanu was one of the last students of Lorin Maazel under full fellowship at the 2014 Castleton Festival. Among his other mentors were Michael Tilson Thomas, Neeme Järvi, Franz Welster-Möst, and the late James DePriest.

Vizireanu was recently appointed Principal Guest Conductor of the Ploiești Philharmonic. He served as Music Director of the Knox Galesburg Symphony in Illinois and the North Shore Symphony in New York. He also served as Artistic Director of Enescu & The Americas, an organization that fosters cultural exchange between Romania and the United States through the music of Romania’s greatest composer, George Enescu.